Holly and three of her best girlfriends hit the road for a 4-day all-girl road trip through the picturesque Waikato region. We caught up with her afterwards to hear all about it.

Kicking off the tour in Auckland, Coach Holly and the girls chose Mighty’s Double Up Camper. And what a good choice! The 4 Berth Campervan is a rugged road tripper with all the mod cons including a loo, shower, and cooking facilities; yet the beast still has plenty of space to comfortably sleep four people.

From Auckland, the girls journeyed two hours to Mt Karioi and the seaside town of Raglan, when they sampled the local edible delights before preparing a delicious dinner.

"The best part about Mighty Campers is they come with all the gear to be self-sufficient, plates, cutlery, pots, pans, a fridge etc. So if you are going down the shoe-string budget route, stock up at the supermarket."

Up early the next day, the girls travelled down to Waitomo where they suited up for some wild blackwater rafting at Ruakuri Caves. 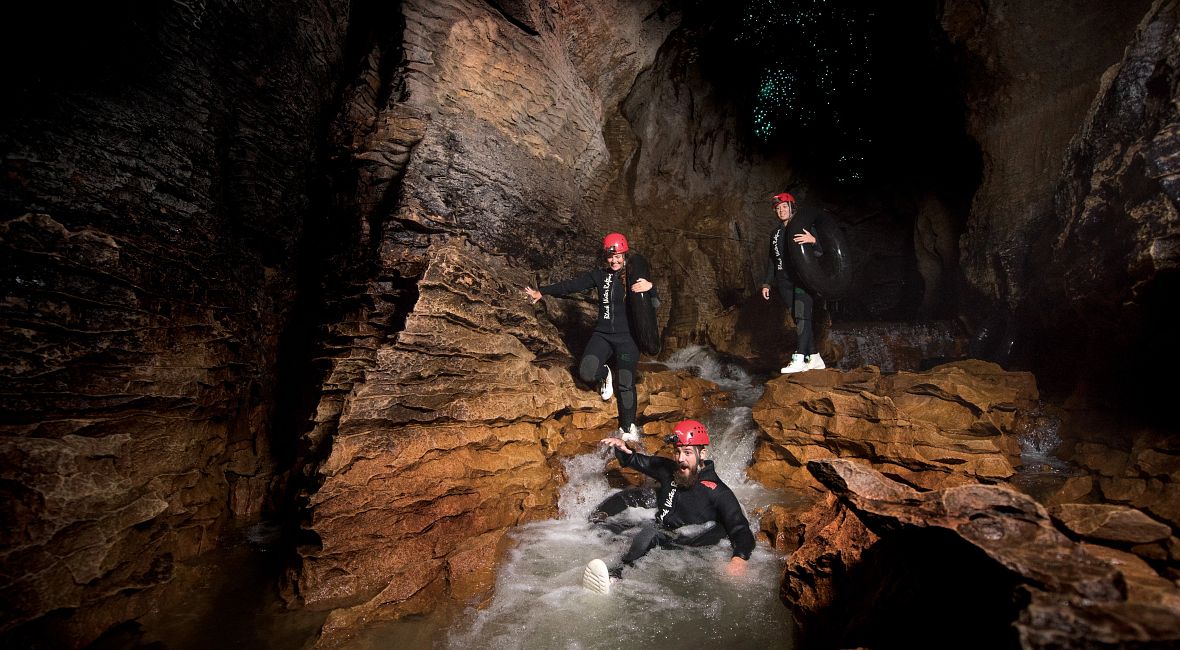 "It was definitely a highlight of the trip, lots of squeals and excitement, jumping backwards off waterfalls, holding onto each other in our tubes sailing down the river in the dark..."

Next stop, Rotorua: the ancestral home of the Ti Arawa Maori people. As the sun was beginning to go down and the moon began to rise, the girls headed out to a secret geothermal river that only the locals knew.

"Hot & Cold is a natural hot water river that meets a cold water river, it’s heaven. The locals head out there after dark from 9PM. Bring tea light candles to contribute, put them up on the rocks with everyone else’s, it creates a magical setting."

Day three and the girls decided to turn up the adrenaline with a visit to Agroventures. With so much to do, the girls chose to freefall in the Swoop, as well as race around the lake in a jet boat before barrelling down a hill in a giant Zorb: 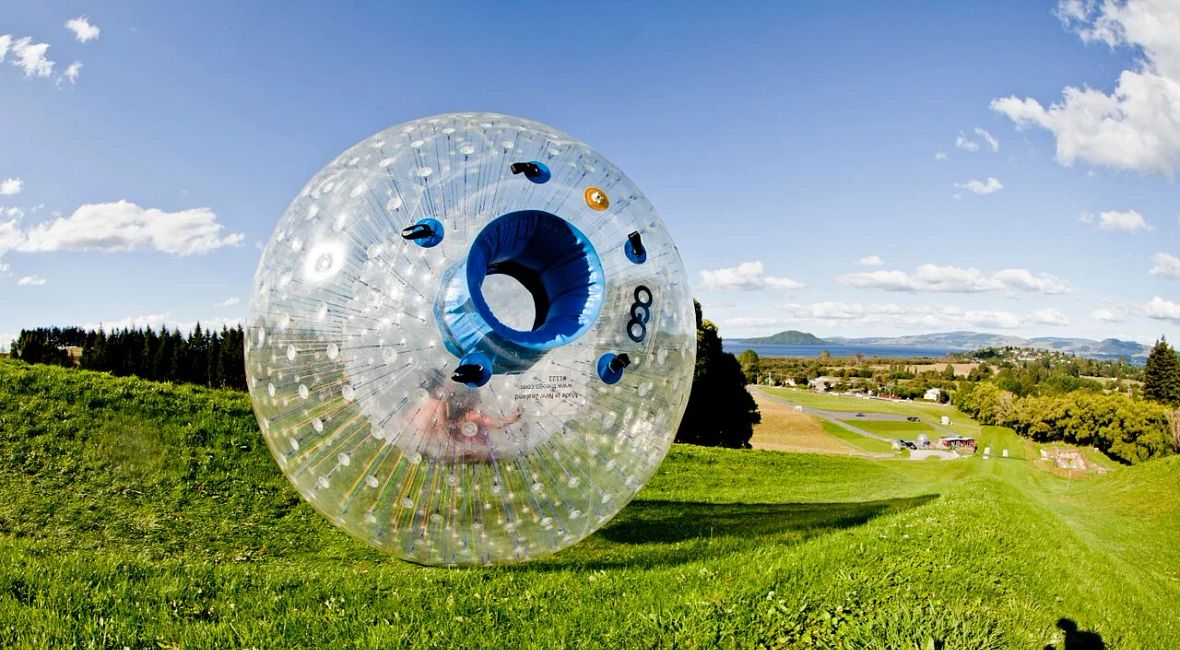 "We wanted to do everything, it was raining and a little cold, but never fear they filled the Zorbs with warm water which made the experience all the better. First up the three of us went in all together, it was so funny, I’ve never screamed and laughed and nearly drowned all while having the time of my life before." – Coach Holly

After all the wild adrenaline-pumping action, the girls slowed the tempo down with a High Tea Lunch at The Olde Creamery in Ohaupo. It was then on to Waikato’s most populous city, Hamilton, where the girls parked the camper at Hamilton City Holiday Park and indulged in some cocktails at The Bank.